We'll train a neural network called an Autoencoder on a credit card fraud dataset from Kaggle without labels. It will learn how to reconstruct the input data after time. Then, we'll use its learned representations to turn to perform binary classification.

Auto-encoder is a type of neural network that approximates the function:

Basically, given an input x, network will learn to output f(x) that is as close as to x.

which is the loss function we try to minimise in our network.

Autoencoders follows a typical feed-forward neural networks architecture except that the output layer has exactly same number of neurons as input layer. And it uses the input data itself as its target. Therefore it works in a way of unsupervised learning – learn without predicting an actual label

The ‘encoder’ – job is to ’embed’ the input data into a lower dimensional array. The ‘decoder’ - job is to try to decode the embedding array into the original one.

We can have either one hidden layer, or in the case below, have multiple layers depending on the complexity of our features.

What are other Anomaly Detection methods?¶

PCA - Principal Component analysis. This is actually a dimensionality reduction technique but can be used to detect anomalies since when visualized, the learned 'principal components' will show outliers. 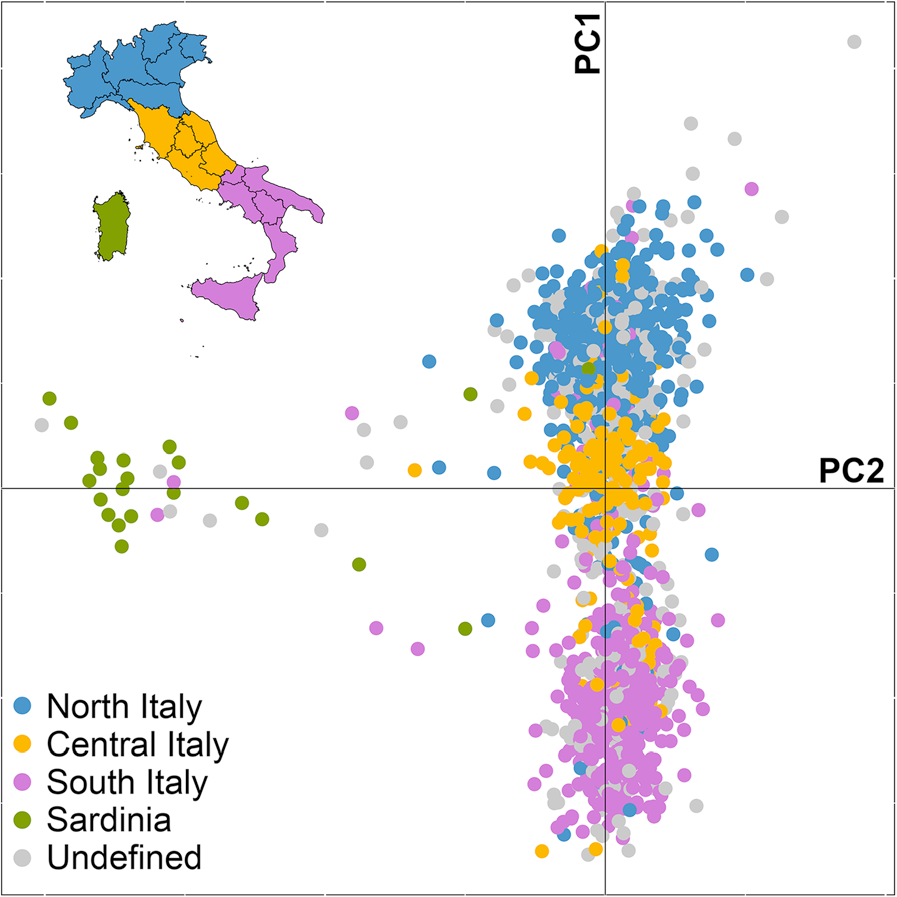 What are the steps¶

The reason the top X datapoints with the highest RMSE error are considered anomalies is because the RMSE will measure the difference between the learned patterns and the anomaly value. Since the majority of the datapoints share similar patterns, the anomalies will stick out. They'll have the highest difference.

How can this be applied at CERN?¶

Why use deep learning? -Particle data is very high dimensional -It works well on big datasets and big computing power -No need to perform feature engineering, deep nets will learn the most relevant features. Train and test split on time series, using first 75% as training/val, and last 25% as test¶

z-score will normalize each column into having mean of zero and standardization of ones, which will be good choice if we are using some sort of output functions like tanh, that outputs values on both sides of zero. Besides, this will leave values that are too extreme to still keep some extremeness left after normalization (e.g. to have more than 2 standard deviations away). This might be useful to detect outliers in this case.

The second min-max approach will ensure all values to be within 0 ~ 1. All positive. This is the default approach if we are using sigmoid as our output activation.

Just to recap the differences between sigmoid and tanh below (sigmoid will squash the values into range between (0, 1); whereas tanh, or hyperbolic tangent, squash them into (-1, 1)):

Based on experiments, I found tanh to perform better than sigmoid, when using together with z-score normalization. Therefore, I chose tanh followed by z-score.

1. Show distribution of all mse (fraud scores if you want to call it)¶

2. Build a binary classifier model that output probabilities of being fraud, using previous auto-encoder embedding layer as model input for all data¶